Thanks so much to the folks at Young Auditorium for the opportunity to sponsor the BOWFIRE concert last night. More than 600 people were captivated by the energy and entertainment these musicians brought throughout the entire show. I can honestly say I have never heard anyone play so many meaningful notes so quickly and then step dance while they're doing it.

The group's leader, Lenny Solomon, truly has put together a fantastically gifted group of people - each one bringing different gifts to the program.

I was especially impressed with George Gao on the Chinese Erhu. Most people have probably heard this instrument, but many I’m sure have never seen it or seen someone play it. Check it out here http://wskg.typepad.com/mixedmedia/2007/12/the-sounds-of-t.html
What a captivating sound it brings. Gao was great surprise.

Ray Legere played both the fiddle and mandolin with unbelievable speed and precision. Some of the things he did, I had to really watch. I didn't think it was humanly possible to play that fast and clean and with so much passion.

Bogdon Djukic was the most entertaining of them all. With his violin prowess as well as his presence on percussion and his grace in dance made him the most versitile (and fun) player in the group. His performance throughout was impressive, but he was allowed to really shine in his performance of Solomon’s “Klezmer Medley” http://www.youtube.com/watch?v=UfIfZy2X9MU

The show delivered on its promise of weaving in and out of many different musical genres with technical expertise while always entertaining with sound AND sight. BOWFIRE had a great send-off for the audience during their only encore with a rockin’ version of Led Zeppelin's Kashmir – just awesome.

BOWFIRE is a must see their next stop around. www.bowfire.com

Thanks again to Ben Strand and all at UW-Whitewater's Young Auditorium for giving Stebnitz Builders the opportunity to share this remarkable group with so many. 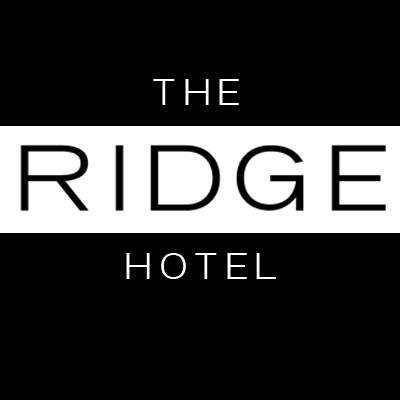 2015 LBA Parade Of Homes - The Largest Open House In The Area! 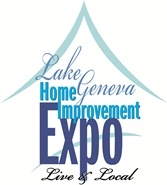