This Booth Lake home had a few drainage issues that needed to be resolved, but one thing was clear, the homeowners knew, with the proper design features, their property had amazing potential to be a fixture on the lake.

Starting with a redesign of the back yard, including retaining walls and other drainage features, the home was then ready for a radical facelift. We redesigned the entry of the home with a timber frame portico/entryway. The entire portico was built with the authentic artistry of a mortise and tenon framing method. We also designed and installed a new deck and patio facing the lake, installed an integrated driveway and sidewalk system throughout the property and added a splash of evening effects with some beautiful architectural lighting around the house.

The mortise and tenon joint has been used for thousands of years by woodworkers around the world to join pieces of wood, mainly when the adjoining pieces connect at an angle of 90°. In its basic form it is both simple and strong. Although there are many joint variations, the basic mortise and tenon comprises two components: the mortise hole and the tenon tongue. The tenon, formed on the end of a member generally referred to as a rail, is inserted into a square or rectangular hole cut into the corresponding member. The tenon is cut to fit the mortise hole exactly and usually has shoulders that seat when the joint fully enters the mortise hole. The joint may be glued, pinned, or wedged to lock it in place.

Gravel base for patio in the front of the lakeside house with retaining wall.

See more photos of this remodel and learn more at
stebnitzbuilders.net/2015/05/19/booth-lake-exterior-home-remodel-facelift-in-east-troy-wi-mortise-tenon-framing/ 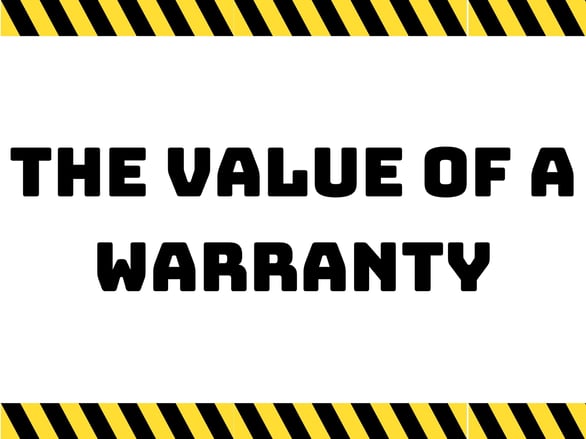 The Value of a Warranty 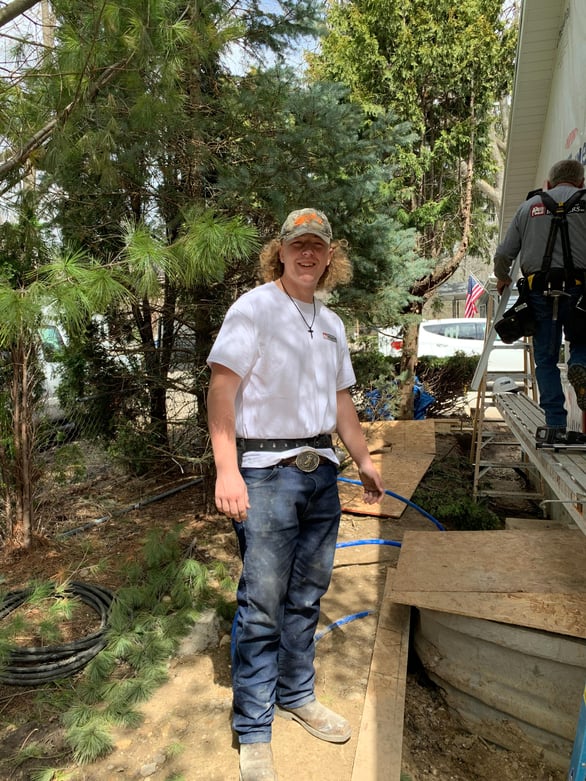 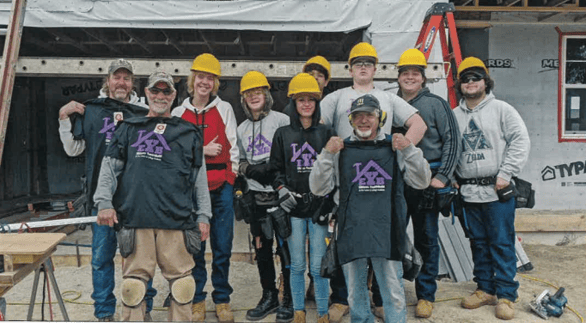 Giving Back While Teaching the Next Generation 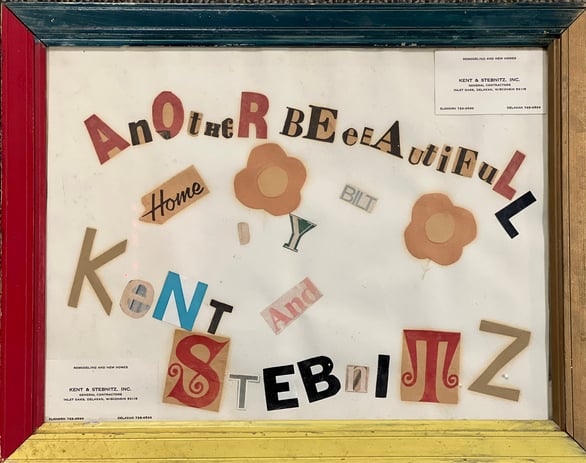