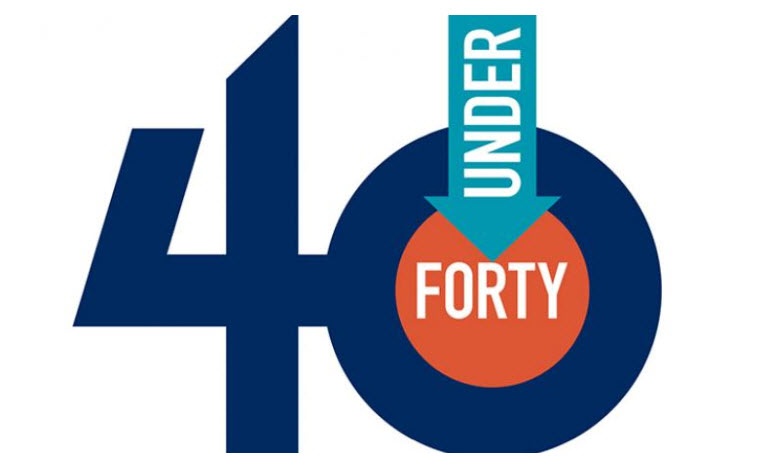 Every year Pro Remodeler magazine recognizes a handful of young, promising  industry professionals, who represent the industry both as it is and as it will soon be in their 40 under 40 section. This year we are honored to have Ryan Hibl, Production Manager at Stebnitz Builders featured in that list. This group of individuals are the minds that will overcome the labor shortage and embrace the next generation of technology; who will take remodeling into an era of new professionalism and efficiency.

Nominating Ryan for this honor was an easy decision. Here is what we submitted to Pro Remodeler:

Describe the nominee’s management style. Please provide an example of his or her ideals in action.

Describe the challenge faced by the nominee and how he or she overcame it.
Ryan’s move to production management was far from planned or expected. In the spring of 2014, Ryan had recently celebrated his 33rd birthday and his 15th year with Stebnitz Builders when he was injured on one of our projects, severing nerves in his arm, essentially ending his career as a carpenter. Ryan was well on his way to becoming a master carpenter, producing high quality work and creating wonderful relationships with our clients. He was a great teammate with a bright future ahead of him. But, along with the months of physical therapy he’d need to complete, Ryan faced the reality that he would no longer be supporting his wife and two daughters as a carpenter.

Ryan wanted to continue his career with Stebnitz Builders and we felt a reasonable option would be to train him as an Assistant Production Manager. Ryan used his knowledge of the industry, his ability to manage several tasks and staff at one time along with his ability to create amazing relationships with our clients to master the Assistant Production Manager position in two years and was recently promoted to Production Manager. Ryan now manages our field staff (ten carpenters and helpers), suppliers and trade contractors for every project we complete.

Ryan has been a huge part of our team’s success in delivering award-winning experiences for our clients. In 2018, we received our 5th consecutive GuildMaster Award in Service.

What our trade partners have said about Ryan:

A trade partner, newer to our team, (a 25-year painting company, serving us over the past 18 months) recently told me that Ryan is “the best Project Manager I have ever worked with”.


Another long-standing trade partner who has been with us for over 15 years said, “Ryan has such a wonderful even keel.  He has done a great job transitioning from being in the field to having to deal directly with homeowners on a daily basis.  He is always there to answer phone calls and emails.  We truly enjoy working with him and hope it continues for many more years!”

Congratulations to Ryan and all of the others on the 40 Under 40 list! Check out the full list here.

7 Things to Do BEFORE Signing With A Contractor 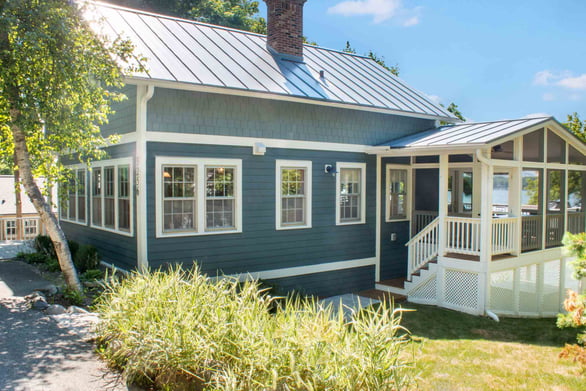 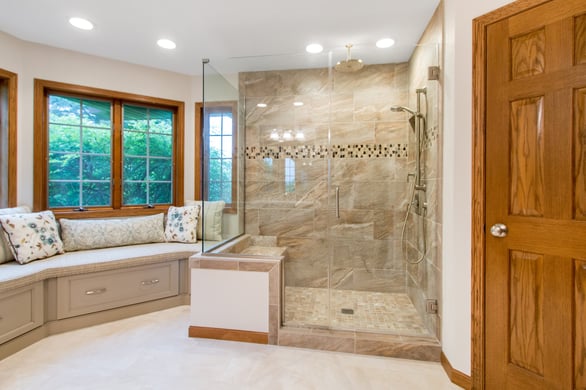 How Much Does a Bathroom Remodel Cost in the Lake Geneva Area?